Gaming Heads is proud to present the second in our line of The Elder Scrolls® Shrine Series, the Shrine of Azura from The Elder Scrolls V: Skyrim®. The shrine features Azura, the Daedric Prince of Dusk and Dawn, standing majestically atop a snow covered mountain. At 1/6 scale, she measures approximately 18 inches tall, including the base, to the top of her star. Cast in high quality poly-stone, the statue is hand-finished and hand-painted. Working with the official in-game assets has allowed Gaming Heads to accurately recreate the Shrine to Azura perfectly in the real world.

This limited-run Exclusive Edition comes in a faux bronze finish.

Azura is always depicted as a female, and is also known as Mother of the Rose, Queen of the Night Sky, and the Anticipation of Sotha Sil. Azura is one of the few Daedra who might be considered "good" by mortal standards, due to her concern for her followers' well-being. Azura's plane is known as Moonshadow, a realm said to be too beautiful for mortals to comprehend.

The statue includes deluxe, full-color packaging, a hand-numbered base, and a certificate of authenticity which allows you to purchase the same model number in future releases in The Elder Scrolls Shrine Series.

Low numbers will be given on a first come first served basis. 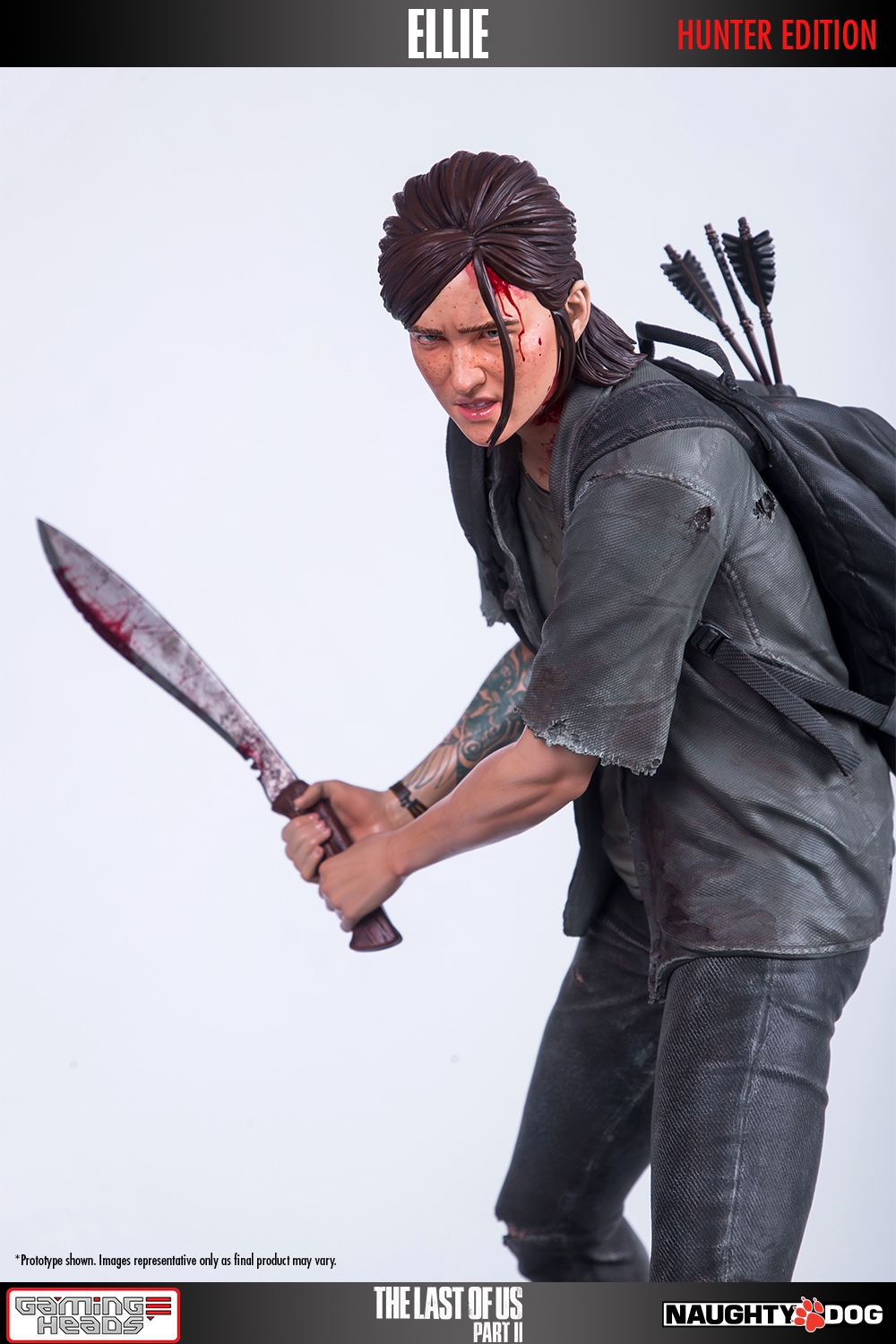 Pre-orders Open for The Last of Us Part II: Ellie statue Sign up for Gaming Heads email and be one of the first to know about our amazing new products.