"Every great war has its heroes. I'm just curious what kind you'll be." — Solas

We are proud to introduce our fourth Dragon Age™: Inquisition statue, Solas.

Solas, also known as Fen'Harel (or The Dread Wolf), is an extremely powerful and ancient mage who is wrongly believed by some to be a god.

The Dragon Age™: Inquisition - Solas statue shows Solas in his in-game armor walking down moss covered stone stairs in deep thought with his hands clasp behind his back. The Solas statue has been made in 1:4 scale and stands about 51cm (20”) tall (including the base).

The Solas statue is also available as a Fade edition statue and a Veil edition statue, both or which come with additional interchangeable parts.

The Dragon Age™: Inquisition - Solas statue is made using polystone resin and has been painstakingly hand-crafted and painted by artisans*. It also includes deluxe, full-color packaging, a hand-numbered base and a validation card.

* Paint master is shown. Images shown are representative only and the final product may vary.
NOT SUITABLE FOR CHILDREN UNDER 14 YEARS OF AGE.
Limited to 2 statues per account/customer/address. 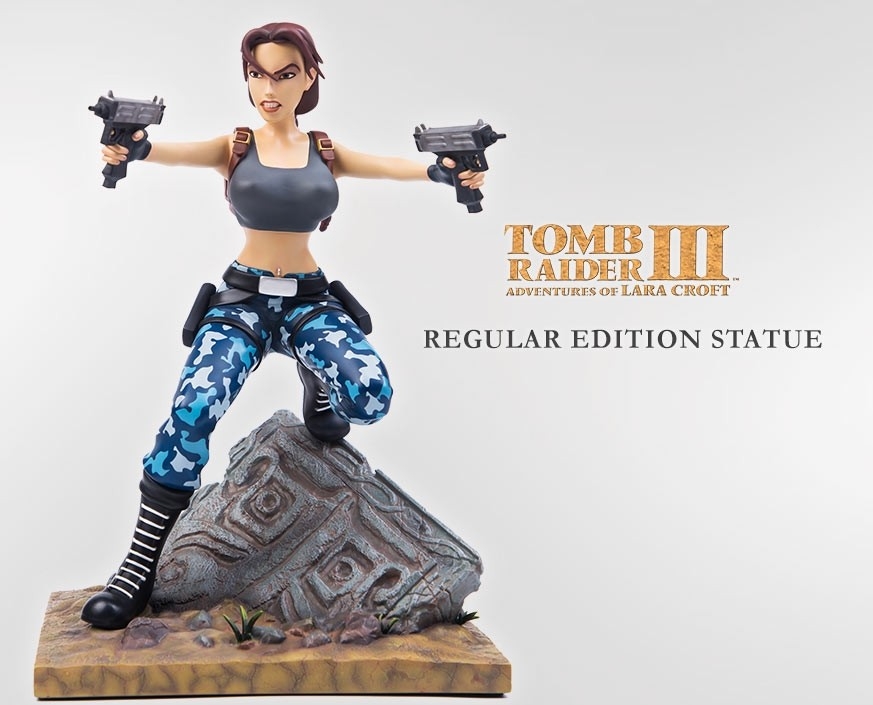