This is an unnumbered statue that was intended to be used for marketing purposes and is new in box.

The Tomb Raider: Lara Croft (regular edition) statue stands approximately 14" tall, including the base (i.e approximately 1:6 scale), is carefully cast in polystone resin and is hand-painted by artists to exacting standards. Liara's design is based on her classic pose as depicted in the original cover art for the game with her pistols at the ready. This is truly a must have piece for any collector or die-hard Tomb Raider™ fan!

Each statue arrives in deluxe full-color packaging, has a hand-numbered base, and includes a certificate of authenticity. Highly limited to 1500 pieces worldwide. 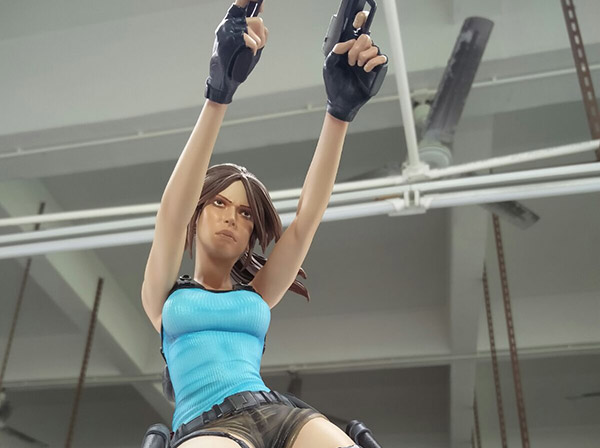 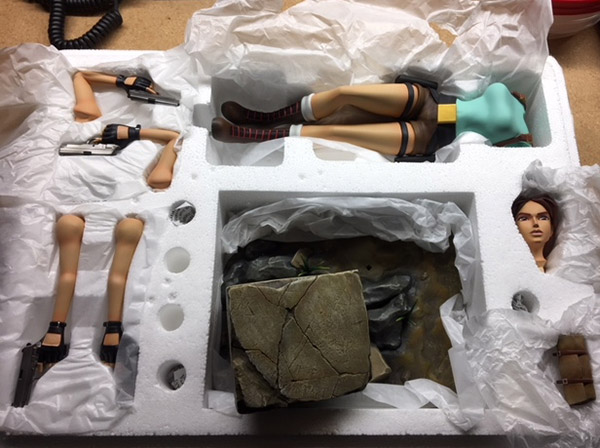