Garrus Vakarian is a military trained turian and initially an investigating officer of C-Sec. After growing weary of the constant rules and restrictions of his current position, Garrus moved on to Commander Shepard’s team. Since fighting as a brother in arms with Shepard, Garrus has become a vital member of his squad, helping them in their battle to defeat the Reapers.

Gaming Heads is proud to present Garrus from the hit series Mass Effect. Garrus is stood in his trademark armor, armed with the Incisor Sniper rifle that is featured in the game. Garrus stands at an incredible 21 inches tall (1/4 scale), making for a simply awe-inspiring collection centerpiece for any fan of the Mass Effect series.

This is the exclusive version of Garrus. In addition to the Incisor sniper rifle, the package also includes the Phaeston, that can be swapped depending on the collector’s preference.

Each statue includes full-colour deluxe packaging, an individually hand numbered base and a certificate of authenticity so that you're able to collect same model number in future released in the Mass Effect.

This is the first piece in our new line of Mass Effect Collectible Statues, so low product numbers will be given on a first come first served basis. Remember, you can collect the same number throughout the series. 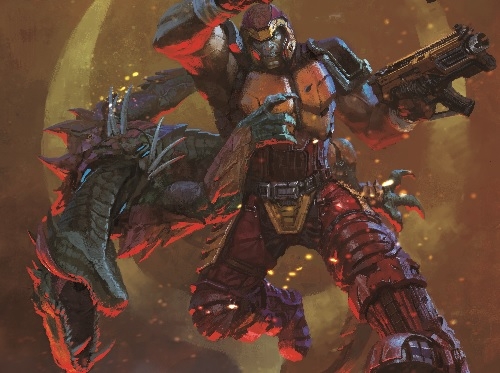