This is the exclusive edition of The Nord. The package includes an additional portrait, which allows the collector to depict the Nord with no helmet. The collector can swap out either of these heads depending on preference.

Limited to 500 pieces worldwide only. 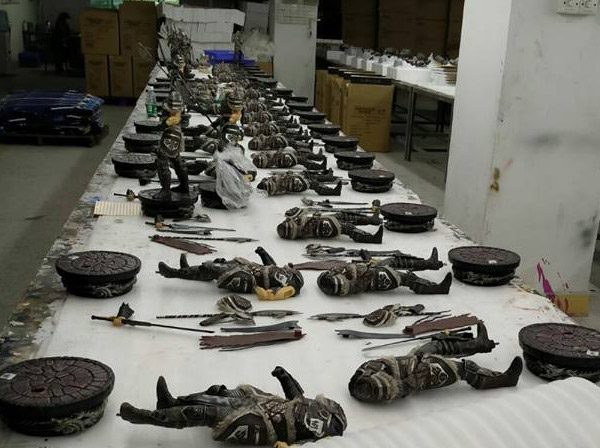 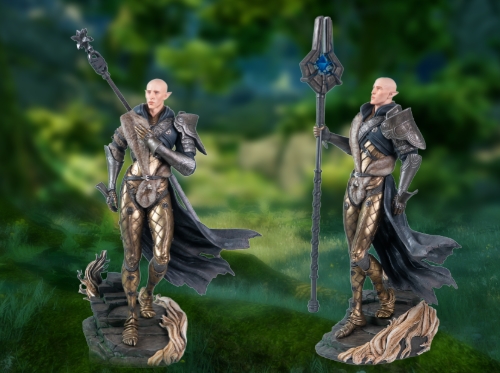